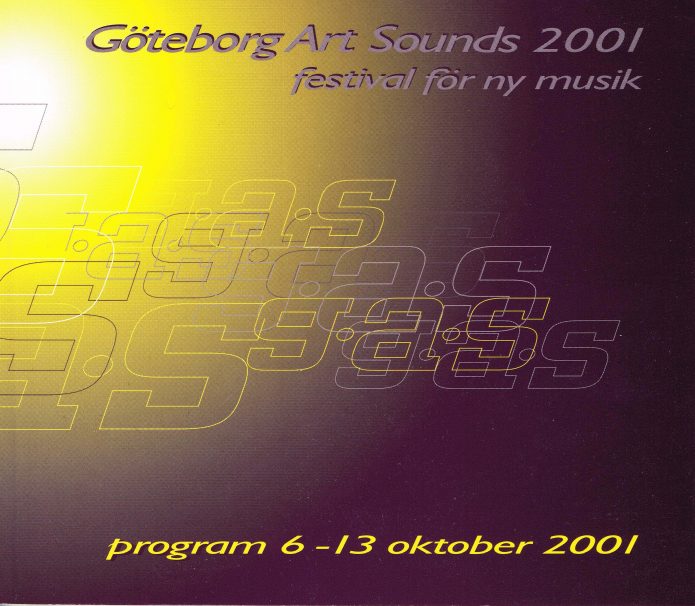 First performance of Shadow Dance at the GAS festival 12th October 2001. The piece is dedicated to Göteborgs Kammarsolister.
The Concert Hall, Artisten, Academy of Music and Drama, Göteborg, Sweden.

The concert was recorded and broadcasted by the Swedish Radio P2. 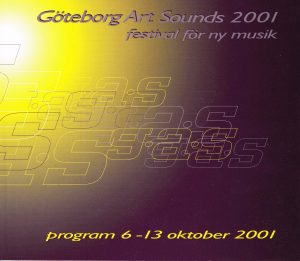