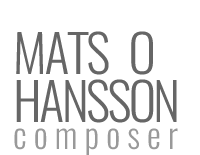 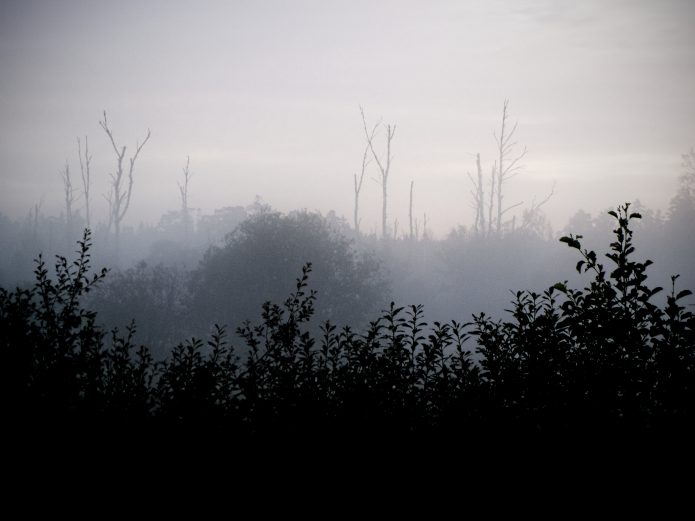 In Kaliyuga I have taken a fragment from one of my solo pieces for flute (Di lá dal fiume e tra gli alberi), here played by the bass clarinet, and letting it be broken as light through a prism and mirrored in the parts played by the other instruments.
The piece is a commission from the association Levande Musik for the Diabelli Project 2001.

Kaliyuga, according to Hindu scriptures, is the time period in which we are now and which is the worst of the four changing world ages. It began February 18, 3102 BC.